A consultative meeting with nine (9) female and five (5) male officers of the Indang Association of Persons with Disability, Inc. (IAPWDI) was held as part of the continuous extension program of the Gender and Development Resource Center in its  Empowerment of Gender and Development Stakeholders for Achieving Gender and Equality in Calabarzon.

Ms. Raecel A. Estebat, OIC, GAD-RC, discussed the 2020 Calendar of Activities to the officers of the association. Topics given include: Gender-Responsive Disaster; Preparedness; Basic GAD Concepts; Magna Carta of Women; Magna Carta for PWD; Anti-Rape Law; Orientation on SOGIE; and Gender-Fair Language.

Among the given topics, the officers of the association identified the seminar on disaster risk preparedness as an immediate concern of the group. This was  due to numerous reports they have received that PWDs were left in their houses during the evacuation caused by the eruption of the Taal volcano. 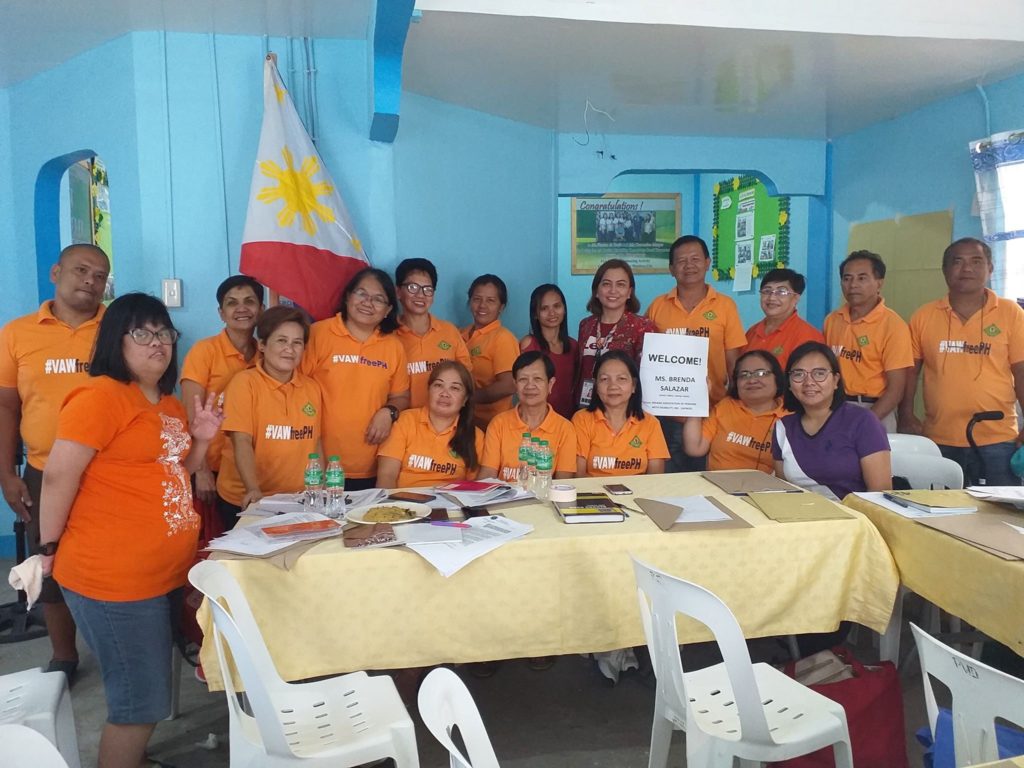