In the said activity made possible through the Regional Gender and Development Committee, USec. Carim Panumpang of the Department of Agrarian Reform highlighted the efforts of DAR in mainstreaming gender and development and ensuring the inclusion of rural women in its services.

A film on teenage pregnancy produced by the Commission on Population was also shown during the program. The film showing was intended to increase the awareness of the participants on the growing issue of teenage pregnancy in the region. Also included in the program is the presentation from a personnel from DAR and cultural presentations of the students from URS.

Dir. Rene Colocar of DAR Region IV-A, requested the participants to join the singing of the song entitled, “Juana”, which was prepared by the Cavite State University. 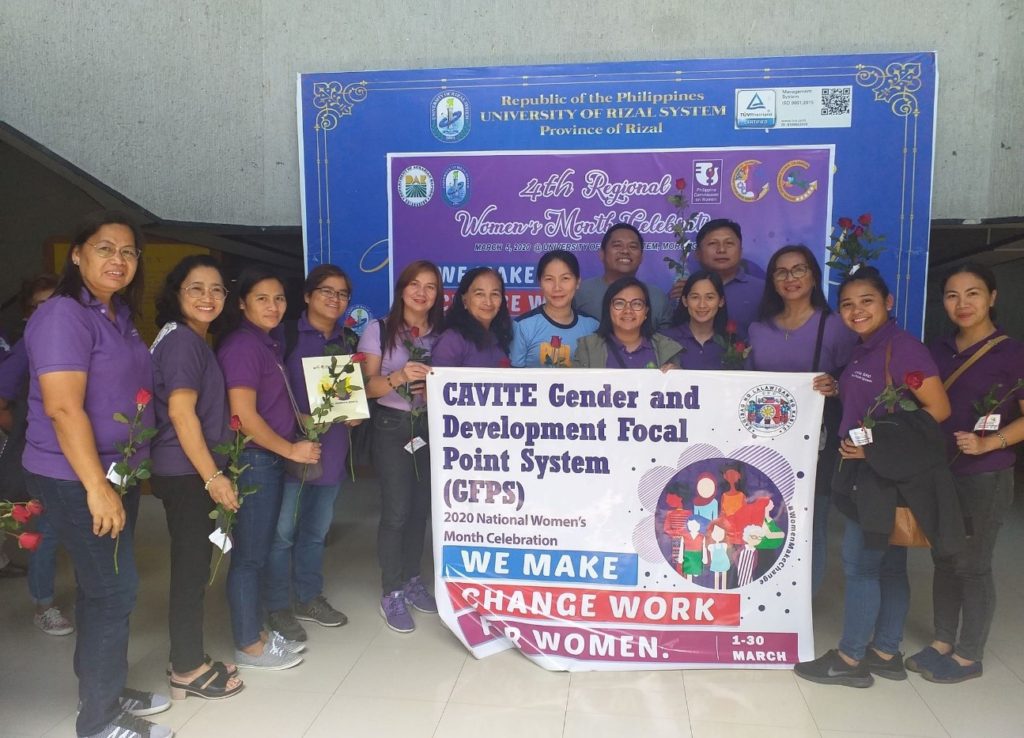