In preparation for their On-the-Job Training (OJT), GAD Resource Center (GAD-RC) conducted an orientation on gender sensitivity and sexual harassment among 9 female and 21 male  students of the College of Criminal Justice last February 3, 2020. 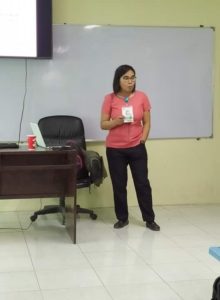 Ms. Raecel A. Estebat, OIC, GAD-RC, discussed Gender Sensitivity explaining the Difference between Sex and Gender, Gender Role, Gender Stereotyping and Agents of Gender Socialization. Different activities were done by the students for them to fully understand the topics discussed. A video about the difference between sex and gender was also shown to the participants. They were also asked to comment and identify the gender issues on the video.

Written exercises were also given to the participants after the discussion on the use of gender-fair language.

The second speaker, Mr. John Renz D. Emelo, staff, GAD-RC, discussed the Anti-Sexual Harassment Act of 1995. Procedures on how to report sexual harassment were also explained to the OJTs.

The activity ended with the participants sharing their insights on the topics discussed. 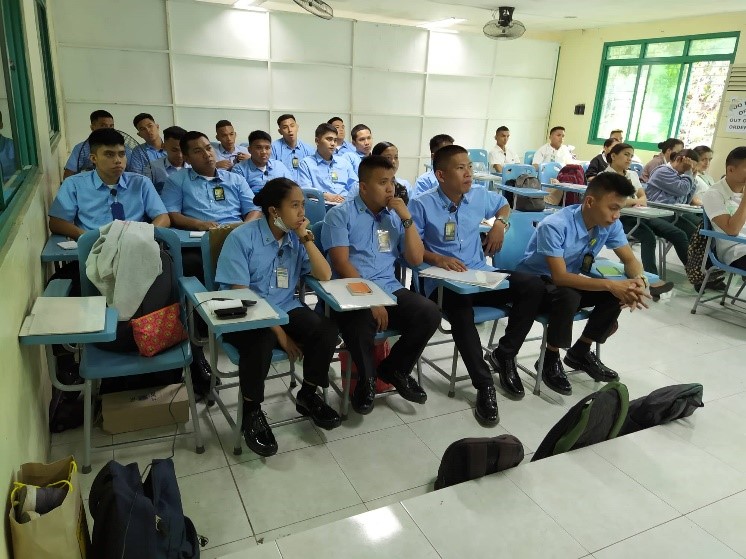 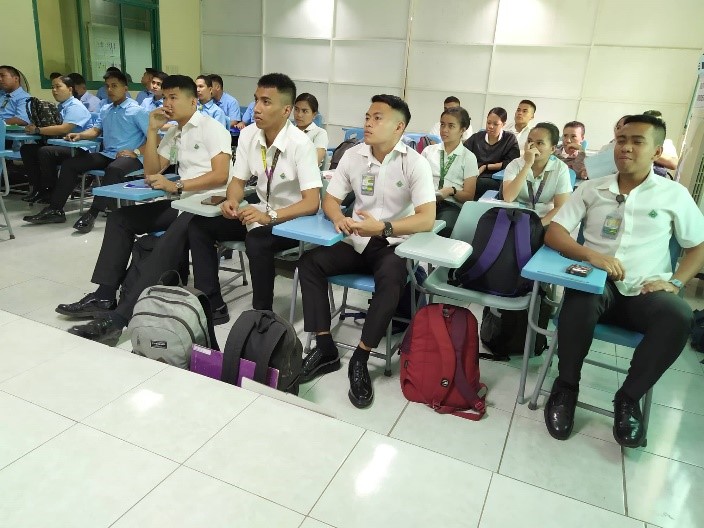