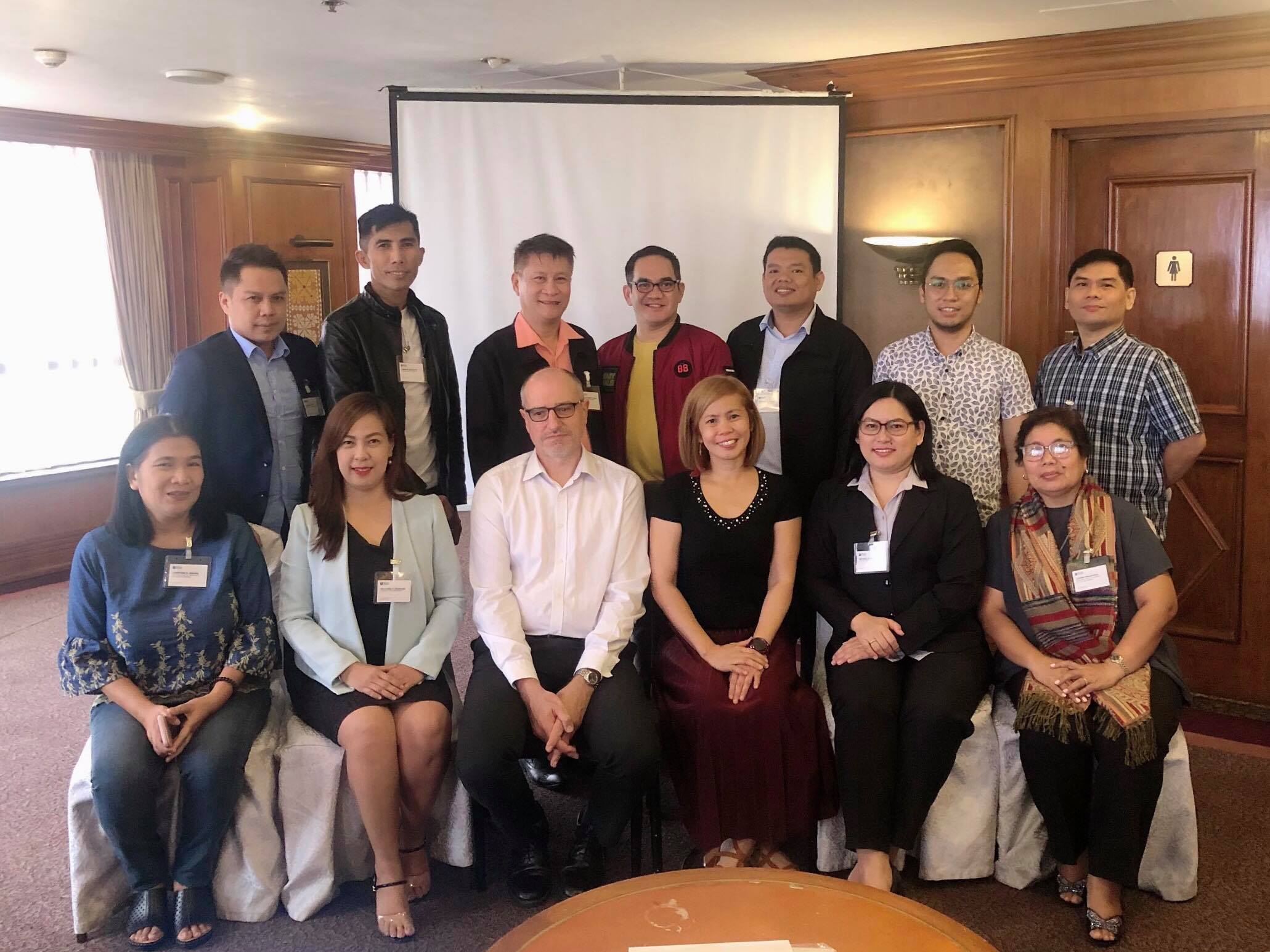 The Commission on Higher Education (CHED) funds this two-year project, with an attempt to develop an open resource system for higher education institutions in the country providing transnational education (TNE) services in support of the TNE initiatives of CHED. The British Council, aligned with its current partnership with CHED on internationalization (IHE) and TNE, also supports this undertaking.